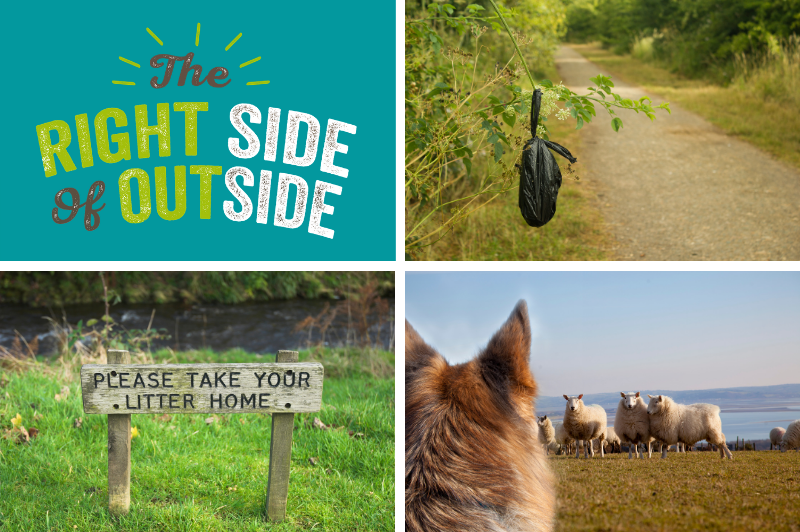 To grow awareness of Northern Ireland’s outdoor and green spaces and encourage responsible behaviour in the outdoors.

The project consists of two elements and will deliver: