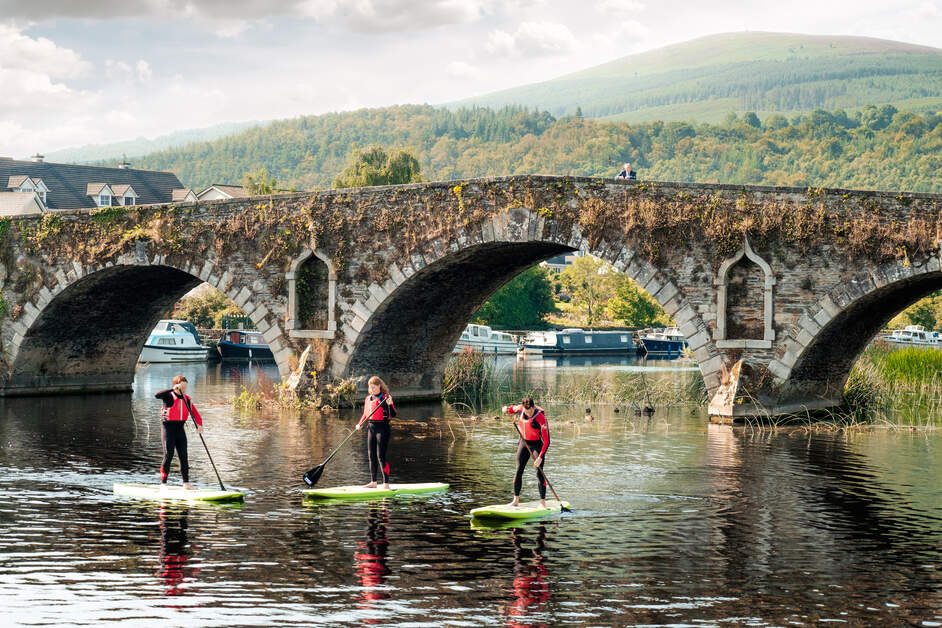 Development of a five-year vision for the Blueway Partnership

Significant interest has emerged in recent years in the development of Blueways in the Republic of Ireland and Northern Ireland.

The Partnership was established as an outcome of recommendations within a research and development project undertaken by Outdoor Recreation Northern Ireland in 2018/2019. This structure was accompanied by a Blueway Ireland Management and Development Guide and Accreditation system to ensure Blueways are developed to a high standard in a strategic and consistent manner.

There are currently 3 Blueways which have been accredited and there are a further 14 Blueway developments currently going through the accreditation stages. Blueways are also included as a key development objective in several significant strategies and policies in both Northern Ireland and the Republic of Ireland.

Given the ongoing growth in interest in Blueways and the need to consider how the Partnership will support these Blueways (especially during the post-accreditation stage of their development) a five-year vision is required for the Blueway Partnership. This will clearly define the roles and responsibilities of each Blueway Partner within an accompanying integrated action plan outlining short, medium and long term objectives for the Partnership. It is important the vision and action plan align closely to the work currently being conducted by the Partnership.

The process to the develop the vision and action plan will involve:

The Blueway Partnership was established in 2019 which consists of the following partners who work collaboratively to support the development of Blueways: