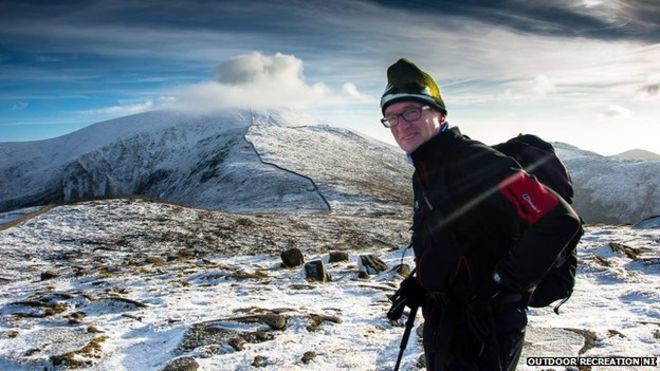 Upcoming 25th Anniversary of the first Irish Ascent of Everest

A talk will be held at Tollymore National Outdoor Centre next month. The event, which will take place at Tollymore National Outdoor Centre on 8 September, will discuss the history of the 25+ years of the Belfast Association of Rockclimbers & Fellrunners. This will be followed by a talk by Outdoor Recreation NI board Chairperson Dawson Stelfox MBE.

Dawson was the first Irish person to ascend Mount Everest in 1993 and next year will mark the 25th Anniversary of the event. Dawson who is an architect by profession has a strong affinity to the natural environment. He is also a former chair and current board member of Mountaineering Ireland.

The talk will cover the history of BARF, of which Dawson is a member. Paddy Mallon will talk about the early days and Ian Taylor will discuss visiting the Everest Base Camp. The event will be a curtain raiser for the anniversary events.

The evening will commence with tea and coffee on arrival at 7pm. The talks will begin at 7:30pm. A light supper will bring the evening to a close at approximately 10pm. Admission is £10 and proceeds from the admission will be given to INET (Irish Nepalese Education Trust). For further details see the event: 25+ years of Belfast Association of Rockclimbers & Fellrunners on WalkNI.com.