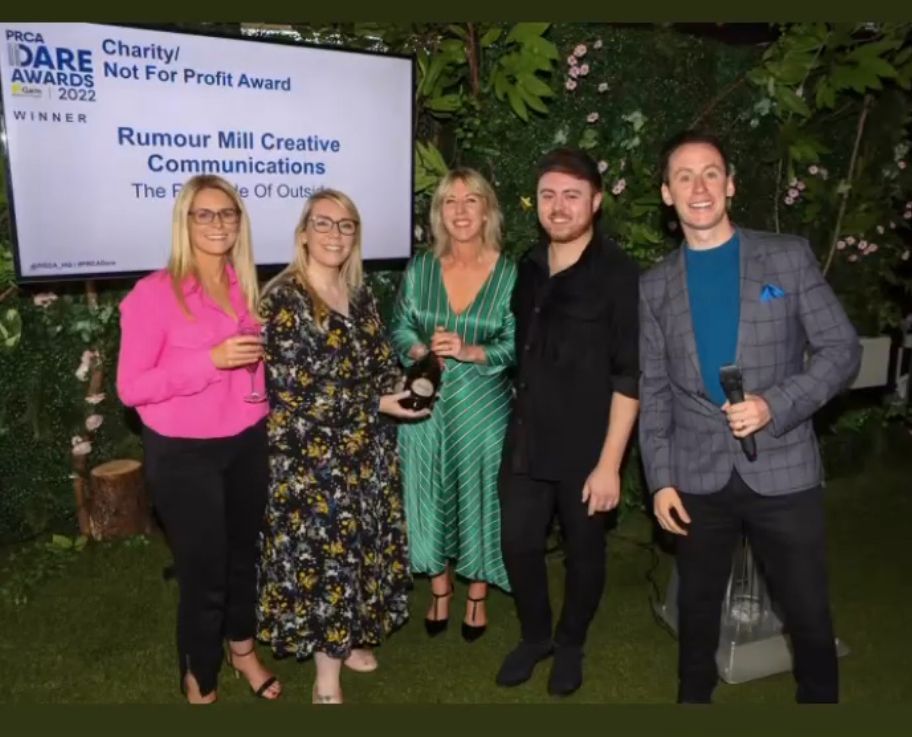 The Marketing Team were rewarded for their work on The Right Side of Outside campaign at the PRCA Awards on Monday 6th June.

The team, who worked along side Rumour Mill Creative Communications to deliver the first phase of the campaign last year were shortlisted for four awards on the night and won two: The team continue to work with Rumour Mill on Phase 2 of the campaign and will now be considered for further awards at the Grand Prix event.