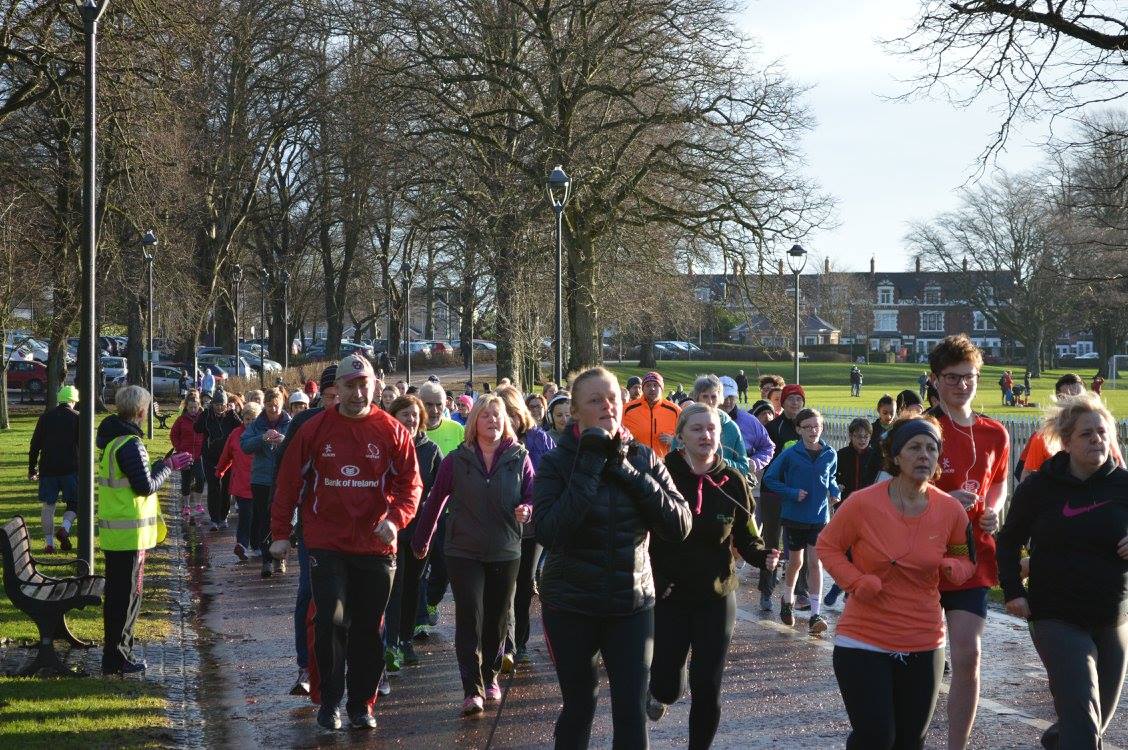 To have a meaningful impact on health and wellbeing by developing a targeted intervention in association with parkrun UK & Ireland which engages people in the physical activity of walking & volunteering opportunities.

Following a major accident in work Paul who was a regular parkrunner has returned to ‘Walk @ parkrun’ to help with his recovery. Paul walks each week surrounded by family and friends. When asked why others should get involved Paul remarked, “I would encourage anyone no matter what age of fitness level to get out there on a Saturday morning. There are lots of new Walk @ parkruns established with more starting up all the time. It is great to get it done on a Saturday morning as I feel it sets you up for the weekend and give you that feel-good factor afterwards.” Paul Greene, City Park parkrun (Craigavon)

“I always knew there was a parkrun in this park but it wasn’t until a leaflet was put through my door about the new walk initiative that I thought I would come along. Since my first parkrun I have been back most weeks…and gets you up and out on Saturday Morning. There is nobody pressurising you to go any faster, you can just do it at your own pace. The tail walker makes sure nobody is left behind!” Eamon Dornan, Waterworks parkrun (Belfast)