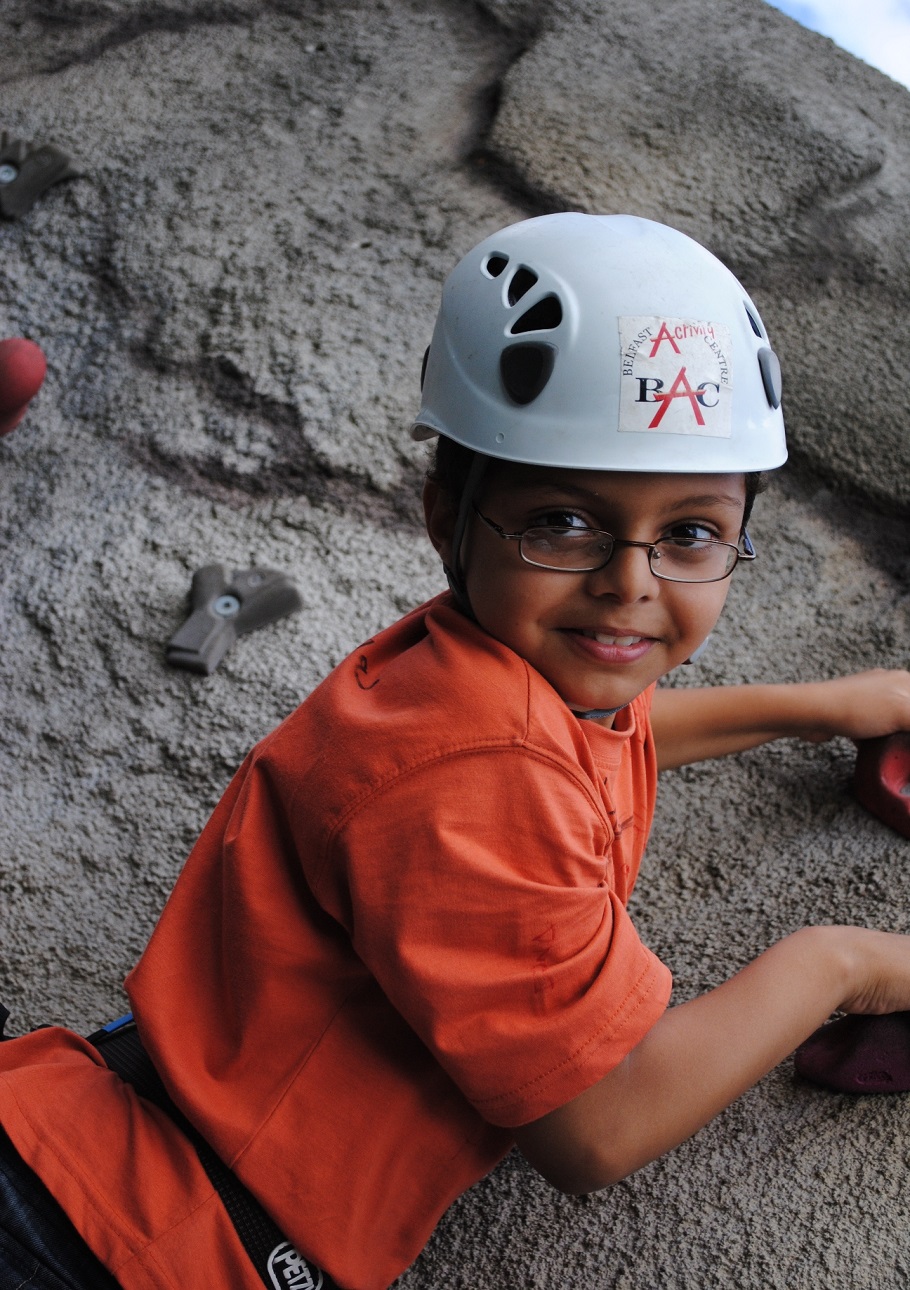 ‘Venture Outdoors Creating Healthy Communities’ project, was our own initiative which started in 2009 and reached completion in 2014.

The aim of the project was to address the barriers limiting the use of the outdoors by three underrepresented communities namely, those with a disability, those from minority ethnic communities and those living in areas of high social need.

Our role was to deliver on the following milestones:

The project improved the health and well-being of 606 members of the three underrepresented communities. This was achieved this through the delivery of ‘taster sessions’ provided by activity providers to over 40 groups. Groups from all over Northern Ireland took part in 6 weeks of activities, based in their local area and which were tailored to their specific needs and abilities. Activities included walking, cycling, archery, canoeing and climbing.

Initially, 69% of community groups believed that the lack of accessible information was a problem for their organisations, however, after a successful marketing campaign, this figure decreased to 25%.

A total of 83 community leaders were trained in walking, cycling, archery and orienteering.

23 training courses were organised and delivered to 399 providers of outdoor recreation throughout Northern Ireland. These courses educated activity providers on how to adapt their present activity offerings to suit the needs of the disadvantaged community groups. The courses were wide-ranging and covered the following topics:

The Venture Outdoors project proved highly successful over its extended 5 year period. Having significantly exceeded all its targets, it was vital that Venture Outdoors left a legacy to allow the valuable work started with communities in Northern Ireland to continue.

An evaluation of the project showed that community groups believed that walking was the most accessible and enjoyable activity in which to participate and in direct response to this, ‘Walking In Your Community’ was developed.

“Excellent programme and I can’t wait to do more. I’ve been inspired to explore more activities and locations in Northern Ireland” Derry Friendship Club

“Venture Outdoors was a great experience, I really enjoyed getting out and doing things as it has given me more confidence” Glenshane Community Development Association