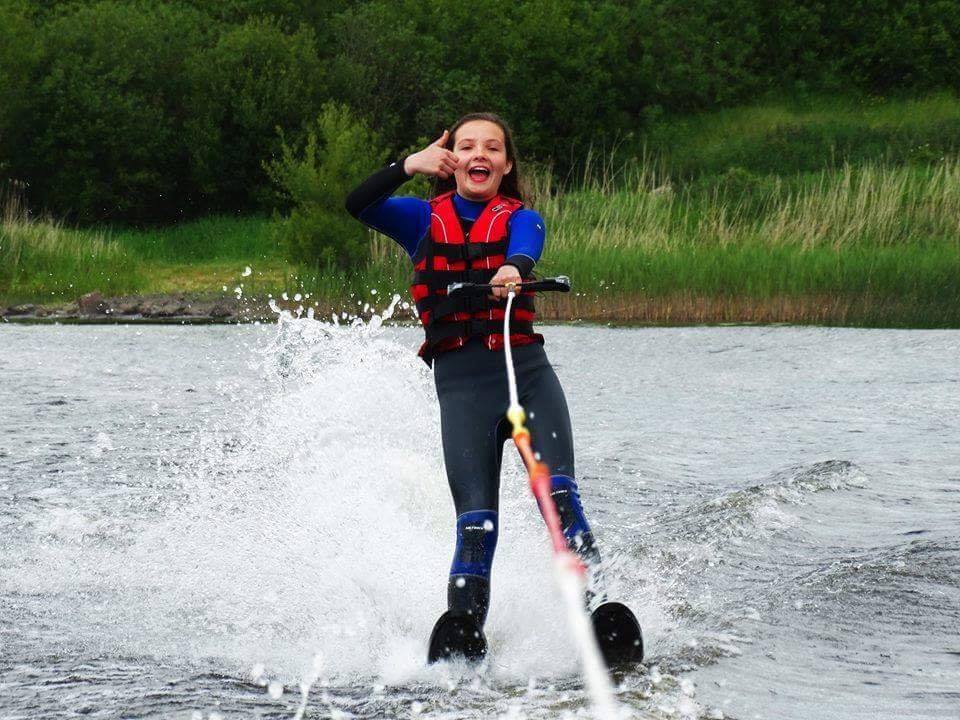 Get Wet NI is a marketing campaign to encourage sustained local participation and to raise awareness of the water based recreation activities in Northern Ireland.

The format of the campaign is a series of water based outdoor recreation taster events held over one weekend which are delivered by clubs affiliated to Sport NI and recognised National Governing Bodies (NGBs). Following this is a series of events over the summer months to encourage sustained participation. The campaign concluded with two flotilla events during the European Week of Sport in September for all those who took part in 2016 and one flotilla event in 2017. In 2018 and 2019, the campaign followed this template, but the flotilla events were not included.

The campaign objectives over the four years have remained the same, which are to:

Get Wet NI is driven and funded by Sport Northern Ireland with support from a range of watersport NGBs and their clubs. Marketing for the campaign is delivered by Outdoor Recreation NI on behalf of the campaign partners. Strong relationships with all campaign partners have been established over the four years which is crucial to the campaign’s success.

Over the four years there have been thousands of people taking part in watersports, some for the first time and others trying something different or getting back into a watersport after time away. The actual numbers each year will be higher than the figures recorded as some clubs were unable to capture participant data or numbers on the day of the event.

Included next is an overview of the total campaign outputs.

Across the four years, the campaign seen a rise in participant numbers from 2016 through to 2018 with a dip in 2019. The number of watersports and events hosted have dropped steadily over time, however this may be due to a more relaxed approach from clubs or focusing on their own branded events and taster activities. It may be due to an overall reduction in the number of clubs participating in Get Wet NI or lack of resources to be able to facilitate.

The campaign set out very clear objectives each year, which are to:

From the table above it is clear the campaigns objectives have been met however more emphasis on educating participating clubs on what the target groups are could be added to future campaigns. More tailored events could be included such as a ladies day or 65+ age category in order to encourage more varied groups of people to get involved.

The clubs feedback year on year was successful and it is encouraging to see they would be willing to deliver Get Wet NI events in the future, provided that recommendations for future campaigns are implemented. Following the COVID-19 pandemic, many watersports clubs may have lost members or were unable to run as many events as usual because of local restrictions. Getting involved with Get Wet 2021 will hopefully significantly boost numbers in local watersports clubs.