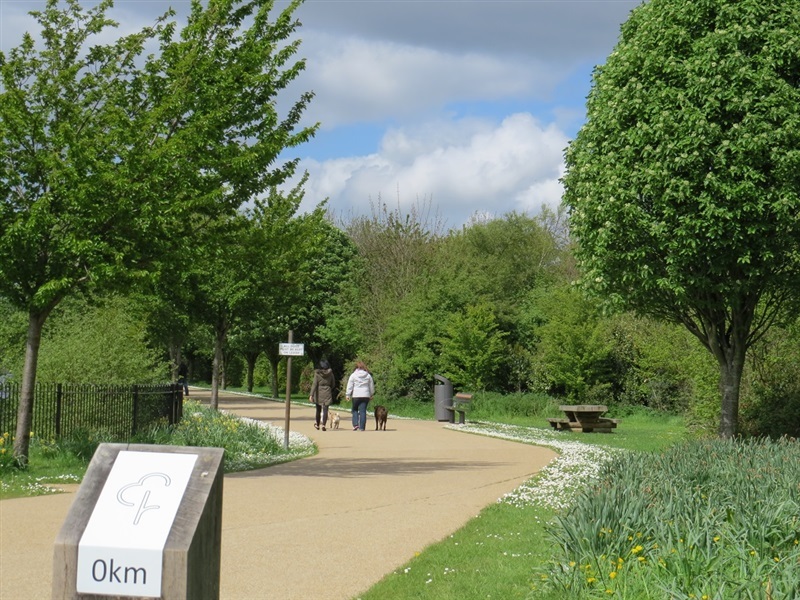 The Connswater Community Greenway is a £40 million investment in East Belfast. The project was developed by EastSide Partnership and delivered by Belfast City Council. Key facts include:

The greenway team is rightfully proud of what they have achieved and the Outdoor Recreation Group greatly appreciated the sharing of knowledge gained during the development of this iconic outdoor recreation project. I’ve summed my key learnings from the session:

Engage the Community – Before & During Development